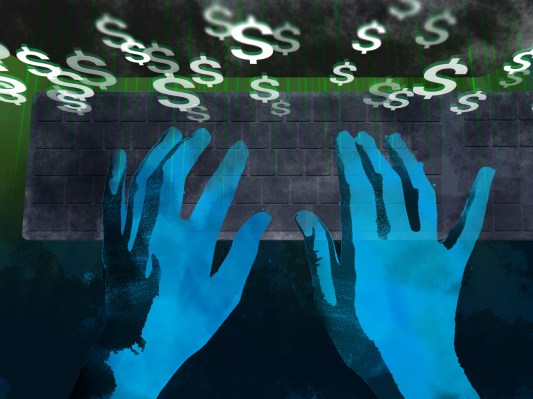 Today we’re digging into seed-stage companies, the vanguard of the venture market. In particular, we’re trying to understand why the ratio of seed deals now favor enterprise startups over their consumer-focused brethren. The fact that seed investors recently inverted their preferences, cutting more checks to enterprise (B2B) startups in 2019 than consumer-oriented companies (B2C) was news.

We wrote about the trend here, as regular readers will recall.

To better understand what’s going on, I spoke with a number of early-stage venture investors who recently dropped by Equity, came highly recommended by peers, and several I know personally. The goal was to get a handful of inputs from different firms to get under the skin of the trend.

What in the hell is going on in seed? Let’s find out.

Why are enterprise seed deals on top?

This morning we’ll hear from Jenny Lefcourt at Freestyle Capital, Jomayra Herrera of Cowboy Ventures, Hunter Walk from Homebrew, Iris Choi of Floodgate, Sarah Guo from Greylock and Ajay Agarwal of Bain Capital Ventures. As you can see, we picked a list of investors form firms of different sizes, theses and focus. However, each investing group either focuses on early-stage investments that include seed deals or dabbles in them.

Here’s what we want to know: why did the the majority of seed deals swap from consumer-focused startups to enterprise-focused deals?

Our investing group detailed a number of explanations, a handful of which echoed each other. To best convey their thinking, we’ll quote each investor at moderate length. If you are in a hurry, the most common point made against consumer-focused seed deals is go-to-market difficulty in the current market.

Other reasons include price, secular changes to the technology landscape, and the changing experience profile of the investing class themselves. (Minor edits made to select responses for clarity.)

Freestyle’s Jenny Lefcourt said via email that consumers are an increasingly difficult cohort to sell to, because they “became fickle with the proliferation of VC-backed, consumer-focused startups over the past few years.” As a result, consumers became “harder and more expensive to acquire and even harder to retain,” meaning higher customer acquisition costs (CAC) and lower lifetime value (LTV).