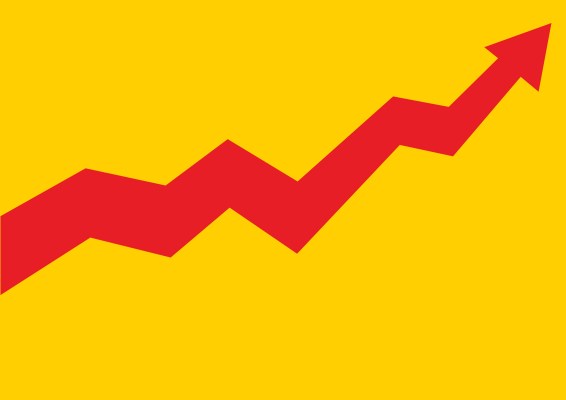 Continuing our irregular surveys of the public markets, two things happened this week that are worth our time. First, a third domestic technology company — Alphabet — passed the $1 trillion market capitalization threshold. And, second, software as a service (SaaS) stocks reached record highs on the public markets after retreating over last summer.

The two milestones, only modestly related events, indicate how temperate the public waters are for technology companies today, a fact that should extend warmth into the private market where startups, and their venture capital backers, work.

The happenings are good news for technology startups for a number of reasons, including that major tech players have never had as much wealth in hand with which to buy smaller companies, and strong SaaS valuations help both smaller startups fundraise, and their larger brethren possibly exit.

Indeed, the stridently good valuations that major tech companies and their smaller siblings enjoy today should be just the sort of market conditions under which unicorns want to debut. We’ll continue to make this point so long as the public markets continue to rise, pricing tech companies that have already floated higher like the cliche’s own tide.

But while Alphabet, Microsoft and Apple are worth $3.68 trillion as a trio, and SaaS stocks are now worth 12.3x times their revenue (using enterprise value instead of market cap, for those keeping score at home), not every private, venture-backed company will necessarily benefit from public investor largesse.

How much the current public-market tech valuation expansion will help companies that are increasingly sorted into the tech-enabled bucket isn’t clear; some companies that went public in 2019 were quickly spit up by investors unwilling to support valuations that matched or rose above their final private valuations. SmileDirectClub was one such offering.

The dividing line between what counts as tech — often fuzzy — appears to be slicing along gross margin lines, and the repeatability of business. The higher margin, and more recurring a company is, the more it’s worth. This market reality is why SaaS stocks’ recent return to form is not a surprise.

For Casper and One Medical, the first two venture-backed IPO hopefuls of the year, the more tech-ish they can appear between now and pricing the better. Because technology companies today are valued so highly, perhaps even a faint dusting of tech will save their valuations as they cross the chasm between private and adult.