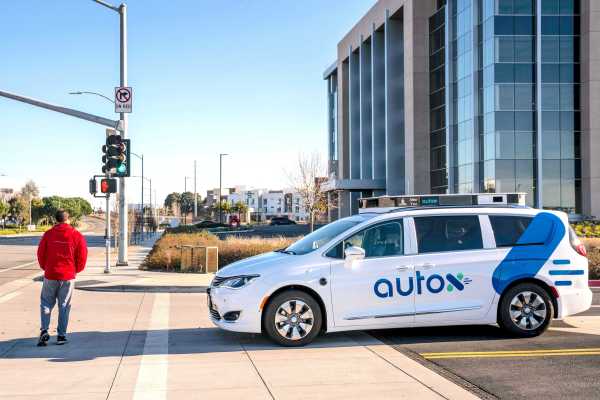 AutoX, the autonomous vehicle startup backed by Alibaba, has been granted a permit in California to begin driverless testing on public roads in a limited area in San Jose.

The permit will allow AutoX to test its autonomous vehicles without a human safety driver behind the wheel. This is the third company to receive a driverless testing permit. Waymo and Nuro also have driverless testing permits. Unlike the other two companies, AutoX’s permit is limited to one vehicle and restricted to surface streets within a designated part of San Jose near is headquarters, according to the California Department of Motor Vehicles, which regulates AV testing in the state. The vehicle is approved to operate in fair weather conditions and light precipitation on streets with a speed limit of no more than 45 mph, the agency said.

To qualify for a driverless testing permit, companies have to show proof of insurance or a bond equal to $5 million, verify the vehicles are capable of operating without a driver, meet federal Motor Vehicle Safety Standards or have an exemption from the National Highway Traffic Safety Administration.

While AutoX has been operating robotaxi pilots in California and China, the company has said its real aim is to license its technology to companies that want to operate robotaxi fleets of their own. It has been particularly active in China, although this driverless permit hints that the company might be ramping up its activity in the U.S. as well.

AutoX opened an 80,000-square-foot Shanghai Robotaxi Operations Center in April, following a 2019 agreement with municipal authorities to deploy 100 autonomous vehicles in the Jiading District. The vehicles in the fleet were assembled at a factory about 93 miles outside of Shanghai.