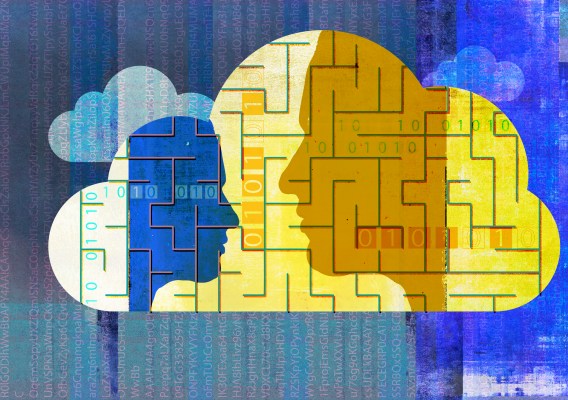 The round was led by TPG Sixth Street Partners, with additional participation from prior investor Goldman Sachs and other unnamed investors. The round brings the total raised to $294 million, according to the company.

The company says that the equity investment has a couple of purposes. First of all it wants to provide some liquidity for long-time investors. Secondly, it wants capital for company expansion.

Specifically, it provides a set of governance and migration services for Microsoft SharePoint, Teams, Office 365 and other Microsoft SaaS products. The company has been around for 18 years, but transitioned about five years ago to protecting online services, chief marketing officer Dux Raymond Sy explained. Prior to that it concentrated on on-prem services like SharePoint backup.

Today, AvePoint takes care of a few key management tasks. First of all, it provides a policy layer on top of Office 365, Microsoft Teams and SharePoint to give companies the ability to enforce usage rules across these products. For instance, it could define the types of files an employee can share in Teams.

In addition, the company provides backup for the three services and others like Microsoft Dynamics to aid in disaster recovery, and finally it has migration tools to move data from a related cloud service to a Microsoft cloud service.

For example, AvePoint could help move documents from Google Drive to Office 365 or Slack data to Microsoft Teams.

Sy says the company has been growing rapidly, with four consecutive quarters of record growth, which he said works out to about 40% year over year growth. AvePoint currently has 1,250 employees serving 16,000 customers. Overall, it is helping to protect 7 million Microsoft cloud service users around the world, but it has a long-term, rather ambitious goal of adding more than 40,000 new customers.

It hopes to expand its market further by adding new services to sell to existing customers, while expanding aggressively into the SMB market. It also wants to enhance relationships with channel partners to sell AvePoint on its behalf. It already has a number of channel partners, including Ingram Micro, Synnex and TechData.

The new investment should help the company invest in the engineering, sales, customer service and partner relations that this level of expansion will no doubt require.