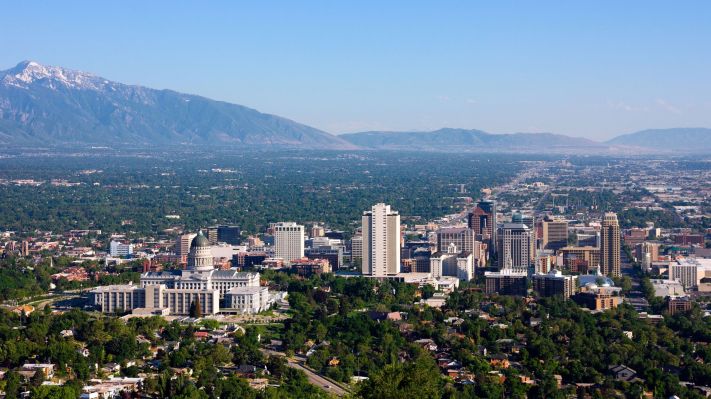 TechCrunch is taking a closer look at a few markets as the world changes. Following our dive into Boston late last week, we’re widening our scope and taking a peek at the state of Utah.

Utah’s startup scene has been in the news lately, with one of its better-known successes Podium raising $125 million, for example. The round valued Podium at around $1.5 billion, a healthy valuation for the company which recently reached $100 million ARR.

To get a handle on what’s going on in Utah, TechCrunch spoke with Qualtrics’ CEO and co-founder Ryan Smith about his home state. We’ve also snagged some recent news and venture data and taken a look at what the tech companies of Silicon Slopes are doing as a group. Let’s explore.