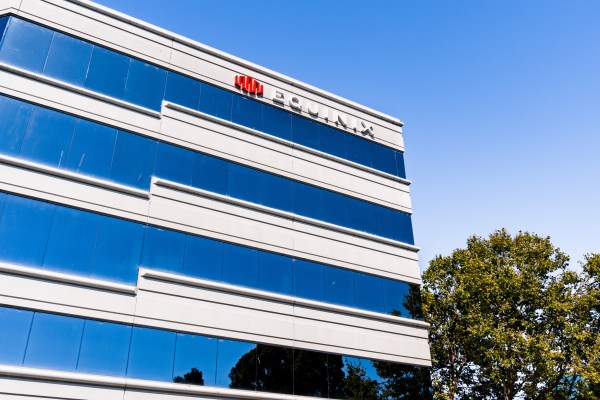 Equinix announced today that is acquiring bare metal cloud provider Packet. The New York City startup that had raised over $36 million on a $100 million valuation, according to Pitchbook data.

Equinix has a set of data centers and co-locations facilities around the world. Companies that may want to have more control over their hardware could use their services including space, power and cooling systems, instead of running their own data centers.

Interestingly, COO George Karidis came over from Equinix when he joined the company, so there is a connection there. Karidis described his company in a September, 2018 TechCrunch article:

“We offer the most diverse hardware options,” he said. That means they could get servers equipped with Intel, ARM, AMD or with specific nVidia GPUs in whatever configurations they want. By contrast public cloud providers tend to offer a more off-the-shelf approach. It’s cheap and abundant, but you have to take what they offer, and that doesn’t always work for every customer.”

In a blog post announcing the deal, company co-founder and CEO Zachary Smith had a message for his customers, who may be worried about the change in ownership, “When the transaction closes later this quarter, Packet will continue operating as before: same team, same platform, same vision,” he wrote.

He also offered the standard value story for a deal like this, saying the company could scale much faster under Equinix than it could on its own with access to its new company’s massive resources including 200+ data centers in 55 markets and 1,800 networks.

Sara Baack, chief product officer at Equinix says bringing the two companies together will provide a diverse set of bare metal options for customers moving forward. “Our combined strengths will further empower companies to be everywhere they need to be, to interconnect everyone and integrate everything that matters to their business,” she said in a statement.

While the companies did not share the purchase price, they did hint that they would have more details on the transaction after it closes, which is expected in the first quarter this year.