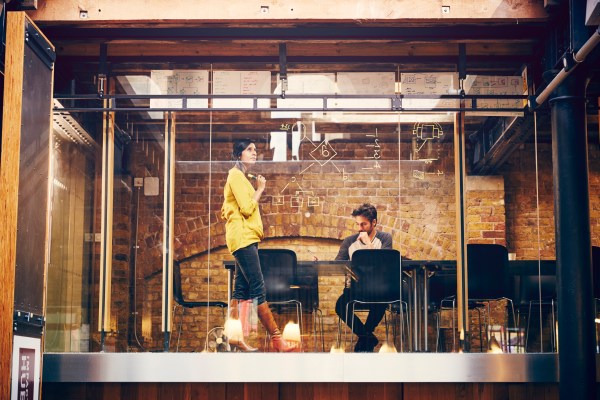 FeaturePeek’s founders graduated from Y Combinator in Summer 2019, which for an early stage startup must seem like a million years ago right now. Despite the current conditions though, the company announced a $1.8 million seed investment today.

The round was led by Matrix Partners with some unnamed Angel investors also participating.

The startup has built a solution to allow teams to review front-end designs throughout the development process instead of waiting until the end when the project has been moved to staging, co-founder Eric Silverman explained.

“FeaturePeek is designed to give front end capabilities that enable developers to get feedback from all their different stakeholders at every stage in the development process and really fill in the missing gaps of the review cycle,” he said.

He added, “Right now, there’s no dedicated place to give feedback on that new work until it hits their staging environment, and so we’ll spin up ad hoc deployment previews, either on commit or on pull requests and those fully running environments can be shared with the team. On top of that, we have our overlay where you can file bugs you can annotate screenshots, record video or leave comments.”

Ilya Sukhar, partner at Matrix Partners says as a former engineer, he had experienced this kind of problem first hand, and he knew that there was a lack of tooling to help. That’s what attracted him to FeaturePeek.

“I think FeaturePeek is kind of a company that’s trying to change that and try to bring all of these folks together in an environment where they can review running code in a way that really wasn’t possible before, and I certainly have been frustrated on both ends of this where as an engineer, you’re kind of like okay I wrote it, are you ever going to look at it,” he said.

Sukhar recognizes these are trying times to launch a startup, and nobody really knows how things are going to play out, but he encourages these companies not to get too caught up in the macro view at this stage.

Silverman knows that he needs to adapt his go to market strategy for the times, and he says the founders are making a concerted effort to listen to users and find ways to improve the product while finding ways to communicate with the target audience.