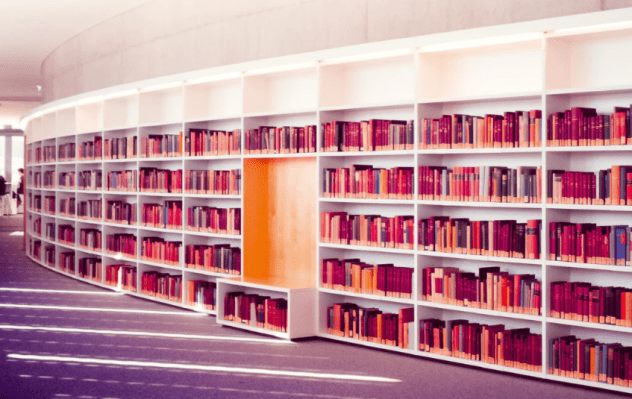 Frank, a New York-based student-facing startup, has raised $5 million in what the company described as an “interim strategic round” led by Chegg, a public edtech company. According to Frank founder and CEO Charlie Javice, previous investors Aleph and Marc Rowan took part in the round alongside new investor GingerBread Capital.

The education funding-focused startup last raised known capital in December of 2017, when it closed a $10 million Series A. Frank raised a seed round earlier that same year worth $5.5 million.

According to Javice, her firm closed its round in early March, before the recent market carnage. Bearing in mind that there is always lag between when a funding round is closed and when it is announced, the new Frank round is on the fresher side of things. Most rounds are a bit more like Shippo’s recent investment (closed in December, announced in April) than Podium’s recent deal, which it started raising in mid-February of this year.

Timing aside, what Frank is doing is interesting, so let’s talk about its business, how it approached 2019 and how it’s faring in today’s changed market.

To help keep student debt low, Frank is a bit akin to TurboTax for college money, as TechCrunch wrote when covering its Series A, helping students get through a thicket of forms and aid to collect as much aid as possible while avoiding borrowing.

American higher education is too expensive, and applying for financial help is irksome and byzantine. I can safely report that sans quoting an expert, as I had to go through it as a student and only finished paying my student loans last July.

Frank wants to help make college more affordable, with the company noting in a call with TechCrunch that there’s been a good number of companies working to help students service debt in a less expensive way after they’ve hired the money; it wants to help students avoid taking on so much red ink in the first place.

According to Javice, lots of students fail to finish signing up for federal aid programs, and some students wind up dropping out of programs before finishing them, leaving them saddled with debt but no degree. That’s a hell of a trap to wind up in, as student loans are the barnacles of the financial world — incredibly hard to get rid of.

According to Javice, Frank was a little early to rethinking its own growth/profit trade-off than the rest of the startup world, which woke up when WeWork filed to go public and was quickly booed off Wall Street. In mid-2019, Frank slowed growth to get closer to the margins it wanted. (Thinking out loud, this is probably how the startup managed to survive so long off its December 2017 Series A.)

Indeed, according to Frank’s CEO, it was in a comfortable cash position before this round, which she described as more a vote of confidence than a round of necessity.

Which brings us to today, and the new, COVID-19 world. In an email to TechCrunch, Javice said that “like everyone else,” her company is “adjusting to the new realities.” She added that college and university attendance “has typically been countercyclical” and that her company is “seeing a large demand for higher education and specifically financial aid.”

If the new economy winds up creating a little tailwind for Frank, it won’t be the only startup to accrue help; Slack and Zoom and other remote work-friendly companies have also seen their fortunes turn for the better in recent weeks. And now with $5 million more on hand, it can certainly meet new demand.