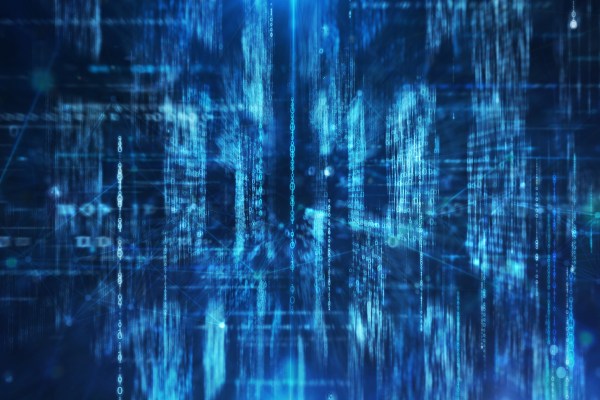 HashiCorp is well known in the developer community for offering a slew of open source tools to help build and manage modern applications. Today the company announced a new cloud platform and plans to eventually offer managed versions of those tools, starting with Consul a tool for connecting and securing services across platforms.

HashiCorp CEO Dave McJannet says that the pandemic has accelerated demand for cloud infrastructure, and he sees a growing role for his company in helping to build cloud native applications. The company offers open source and commercial versions of several popular tools including Terraform, Consul, Vault and Packer among others. These can run on premises or in the cloud, but McJannet says customers have been hankering for SaaS versions of these tools.

“Our customers have told us that it’s a huge challenge running a central shared service like Consul. It requires them to keep it up and running, and they have asked for something they can consume from us where we manage it for them,” McJannet told TechCrunch.

The company has been offering a managed version of Terraform for some time, but it has been quietly working on a cloud platform that could allow it to plug in each of the company’s products over time and offer managed services of all the products.

“What we are announcing today is what we call the HashiCorp Cloud Platform, and you can think of it as just a common chassis to allow us to run our products on any cloud. The first of those products that we’re making available is Consul on Amazon,” he said.

By offering the company’s products as a set of cloud services, it will lower the barrier to entry for customers who want to use their tooling, but don’t have the resources to run and manage on their own. That could potentially increase the company revenue over time. As McJannet pointed out it’s a lot like what MongDB did with its managed Atlas database service, but for a wider set of products.

Last Fall, HashiCorp announced a $175 million investment on an impressive $5 billion valuation. It has 1000 employees and is continuing to hire as demand for its product continues through the pandemic. McJannet was not discussing specific customer numbers, but said the customer count has doubled over the last year. As it builds out the new cloud services, and introduces more customers to its products, there’s a good chance that number will keep growing.