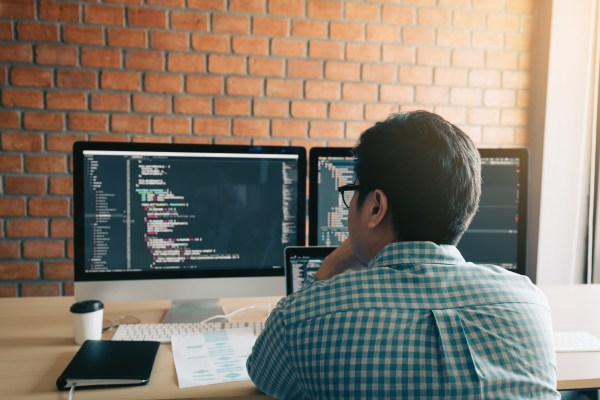 Hasura, a startup working to solve developer problems around connecting to databases when using the open-source GraphQL tool, announced a $9.9 million Series A investment today.

Vertex Ventures US led the round, with participation from SAP.iO Fund and existing investors Nexus Venture Partners and Strive VC. A number of angel investors also participated in the round. The company has raised a total of approximately $11.5 million.

GraphQL is an open-source tool originally developed at Facebook in 2012 and open-sourced a few years later. Hasura CEO and co-founder Tanmai Gopal says the company had been working on helping developers to simplify Kubernetes, but over time, it realized that data access was a bigger problem, so it developed an open-source tool that works with GraphQL to help solve that issue.

“Application developers need access to data sitting in databases. So Hasura is an open-source service that lets you find your databases, set up a little bit of configuration, and then you generate a GraphQL API that’s performant and secure,” Gopal told TechCrunch.

It has proven popular, with more than 29 million downloads and counting. The company hopes to make money with an enterprise version that is currently in testing and should be ready soon.

For now, the San Francisco-based company has 40 employees, a number that should rise over the next year with the new funding. The startup hopes to expand the capabilities of the tool, while supporting a wider range of database types.