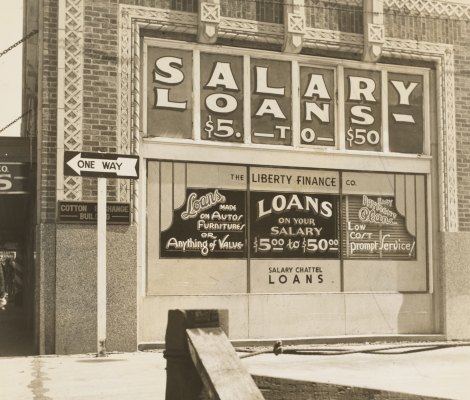 Everyone wants to lend to small businesses, as the fintech boom continues to bring constituent players closer together in feature-terms. Thinking broadly, the rising focus on small-business lending amongst B2B fintech and finservices companies feels directionally similar to the rise of consumer-oriented fintech startups adding banking-like features last year.

This week, several stories underscored the growing appetite for lending to small companies, including news that Goldman Sachs is “close to a deal with Amazon to offer loans to the e-commerce giant’s merchants,” according to CNBC. Amazon has a host of data concerning its merchant-partners and Goldman has a pile of money; by combining their powers, they can probably make some money loaning out capital.

The Goldman news is merely an amuse-bouche, however. What we care about are the startups working to loan out money to other concerns. This week, Divvy announced a neat program that brings it into the space, while Kabbage, a Vision Fund-backed venture, made its small business loans even more flexible.