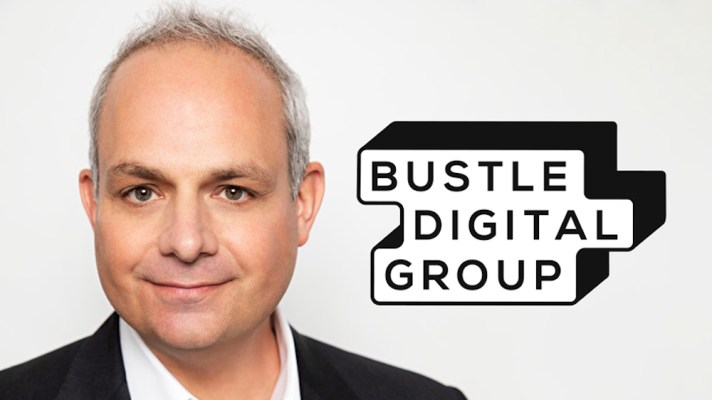 When I first met Bustle Digital Group’s Jason Wagenheim, it was right as New York City was beginning to go into lockdown. The BDG offices were empty thanks to the company’s newly instituted work-from-home policy, but it still seemed reasonable to meet in-person to learn more about BDG’s broader vision.

At the time, Wagenheim — a former Fusion and Condé Nast executive who joined BDG as chief revenue officer before becoming president in February — acknowledged that we were entering a period of uncertainty, but he sounded a note of cautious optimism for the year ahead.

Since then, of course, things have been pretty rough for the digital media industry (along with the rest of the world), with a rapid reduction in ad spending leading to layoffs, furloughs and pay cuts. BDG (which owns properties like Elite Daily, Input, Inverse, Nylon and Bustle itself) had to make its share of cuts, laying off two dozen employees, including the entire staff of The Outline.

And indeed, when I checked back in with Wagenheim, he told me that he’s anticipating a 35% decline in ad revenue for this quarter. And where he’d once hoped BDG would reach $120 or $125 million in ad revenue this year, he’s now trying to figure out “what does our company look like at $75 or $90 million?”

At the same time, he insisted that executives were determined not to completely dismantle the businesses they’d built, and to be prepared whenever advertising does come back.

We also discussed how Wagenheim handled the layoffs, how the company is reinventing its events sponsorship business and the trends he’s seeing in the ad spending that remains. You can read an edited and condensed version of our conversation below.

TechCrunch: We should probably just start with the elephant in the room, which is that you guys had to make some cuts recently. You were hardly the only ones, but do you want to talk about the thought process behind them?

Jason Wagenheim: Yeah, we ended up having to say goodbye to about 7% of our team, and we had salary reductions to the tune of 18% company-wide for those that made over $70,000. And then we had 30% pay cuts for executives.

You’ve read about all this, I’m sure. It was a really, really hard decision. We spent two weeks in planning, dozens of spreadsheets, negotiating with our investors on a plan that would keep the company moving forward, but [had to] be very sober to the reality of what was happening around us. But also most importantly for us, for our executive team, we weren’t about to disassemble the company that we spent the last 12 to 18 months building.