Maze wants to reinvent usability tests by letting you turn design prototypes into tests in just a few clicks. It could become the equivalent of a developing test suite for developers, but this time for designers — it could be something that you run before shipping an update to make sure everything works fine. The startup just raised a $2 million funding round and launched a couple of new features.

Since I first covered the company, Maze founders Jonathan Widawski and Thomas Mary still have the same vision. The company wants to empower designers and turn them into user testing experts. With Maze, you can turn your InVision, Marvel or Sketch projects into a browser-based user test.

You can then share a link with a group of users to get actionable insights on your upcoming design changes. Everything works in a web browser on both desktop and mobile.

After running a testing campaign, you get a detailed report with a success rate (how many people tapped on all the right buttons to achieve something in your app), where your users drop off, polling results and more.

That product has been working well, attracting 20,000 users working for IBM, Greenpeace, Accenture, BMW and more.

Now, Maze also supports Figma projects. Given the hype behind Figma, adding this feature is important to stay relevant. It also opens up a new market for Maze — companies using Figma as their main design tool.

Maze has also added a feature that should be particularly useful for companies that are just starting with user testing. The startup can put together a testers panel for you.

This is completely optional and you can just stick with your monthly software-as-a-service plan and work with your own panel. But it provides a good end-to-end experience if you want to centralize all your user testing needs under one roof.

Maze has also raised a $2 million funding round. Amplify Partners is leading the round with existing investors Seedcamp and Partech also participating. Business angels in this round also include Eric Wittman, the former Director of Operations at Adobe and COO at Figma, Peter Skomoroch, the former Head of AI Automation & Data Products at Workday, and Datadog CEO Olivier Pomel. 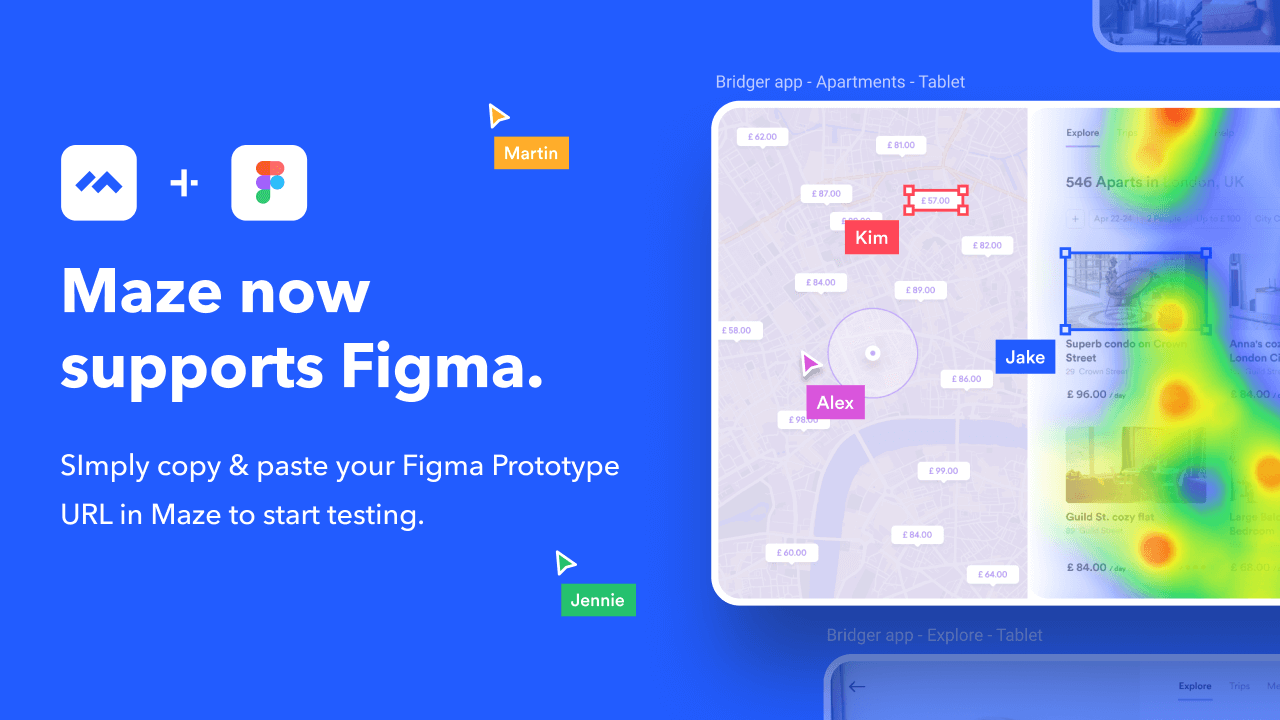