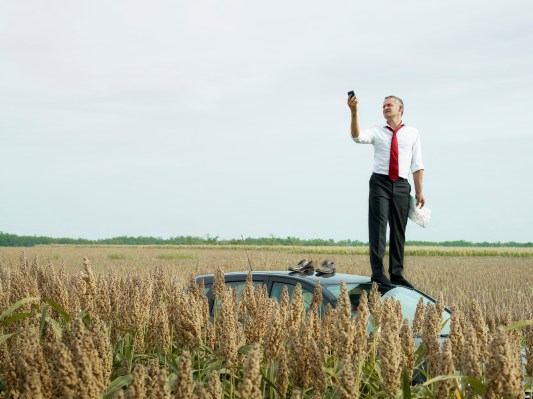 Everyone wants more bandwidth from the skies, but it takes a lot of testing to turn laboratory research projects into real-world performant infrastructure. A number of new technologies, sometimes placed under the banner of “5G” and sometimes not, is embarking on that transition and being deployed in real-world scenarios.

We’ve talked a bit about one of those testbeds called COSMOS up in northern Manhattan near Columbia University, which is pioneering 5G technologies within a dense urban environment. The same National Science Foundation-funded research group that financed that project, the Platforms for Advanced Wireless Research program (PAWR), has now selected two finalists for its fourth location, which has a specific focus on rural infrastructure.

Research teams in Ames, Iowa affiliated with Iowa State University, and Lincoln, Nebraska affiliated with the University of Nebraska-Lincoln, each won $300,000 grants to accelerate their planning for the testbeds. Those teams will use the grants to optimize their proposals, with one expected to receive the final full grant next year.

The goal for this latest testbed is to find next-generation wireless technology stacks that can deliver cheaper and better bandwidth to rural America, areas of the country that are not well-served by traditional cable and fiber networks nor current wireless cell tower coverage.

Whoever wins will join the existing three wireless testbeds in New York City, Salt Lake City and the Research Triangle in North Carolina.

PAWR itself is a joint public-private initiative with $100 million in funding to accelerate America’s frontier wireless innovation. It’s co-led by US Ignite, an NSF-run initiative to bring smart city ideas to fruition, and Northeastern University.