Point, a new challenger bank in the U.S., is launching publicly today with an invite system. While Point is technically providing a bank account, the company focuses on rewards associated with a debit card.

“I started Point as a solution about everything that is frustrating and complicated about credit cards. The incentives between credit card companies and cardholders are misaligned,” Point co-founder and CEO Patrick Mrozowski told me.

When Mrozowski first got a credit card, he was spending a ton of money to reach a certain level of spending and unlock the sign-up bonus. At the end of the month, he ended up with credit card debt for no valid reason.

“What would American Express would look like today?” he says to sum up Point’s vision. It comes down to two important principles — being in charge of your budget so that you don’t end up with debt and unlocking rewards from brands that you actually interact with.

Many challenger banks want to provide a simple banking experience for the underbanked. Point doesn’t have the same positioning. Creating a Point account is more like joining a membership program.

When you sign up, you get a debit card with some level of insurance as it’s a Mastercard World Debit card. You can expect some trip cancellation insurance, rental car insurance, purchase insurance, etc.

As the name of the startup suggests, you earn points with each purchase. You get 5x points on subscriptions, such as Spotify and Netflix, 3x points on food, grocery deliveries and ride sharing, and 1x points on everything else. Points can be redeemed for dollars — each point is worth $0.01. In addition to that, Point is going to create a feed of offers with discounts, content, events and more.

Due to its premium positioning, Point isn’t free. You have to pay $6.99 per month or $60 per year to join Point. Point doesn’t charge any foreign transaction fees.

You can connect your Point account with another bank account using Plaid. It lets you top up your account using ACH transfers. Behind the scene, Point works with Radius Bank for the banking infrastructure, an FDIC-insured bank.

The company announced earlier this month that it has raised a $10.5 million Series A led by Valar Ventures with Y Combinator, Kindred Ventures, Finventure Studio and business angels also participating. 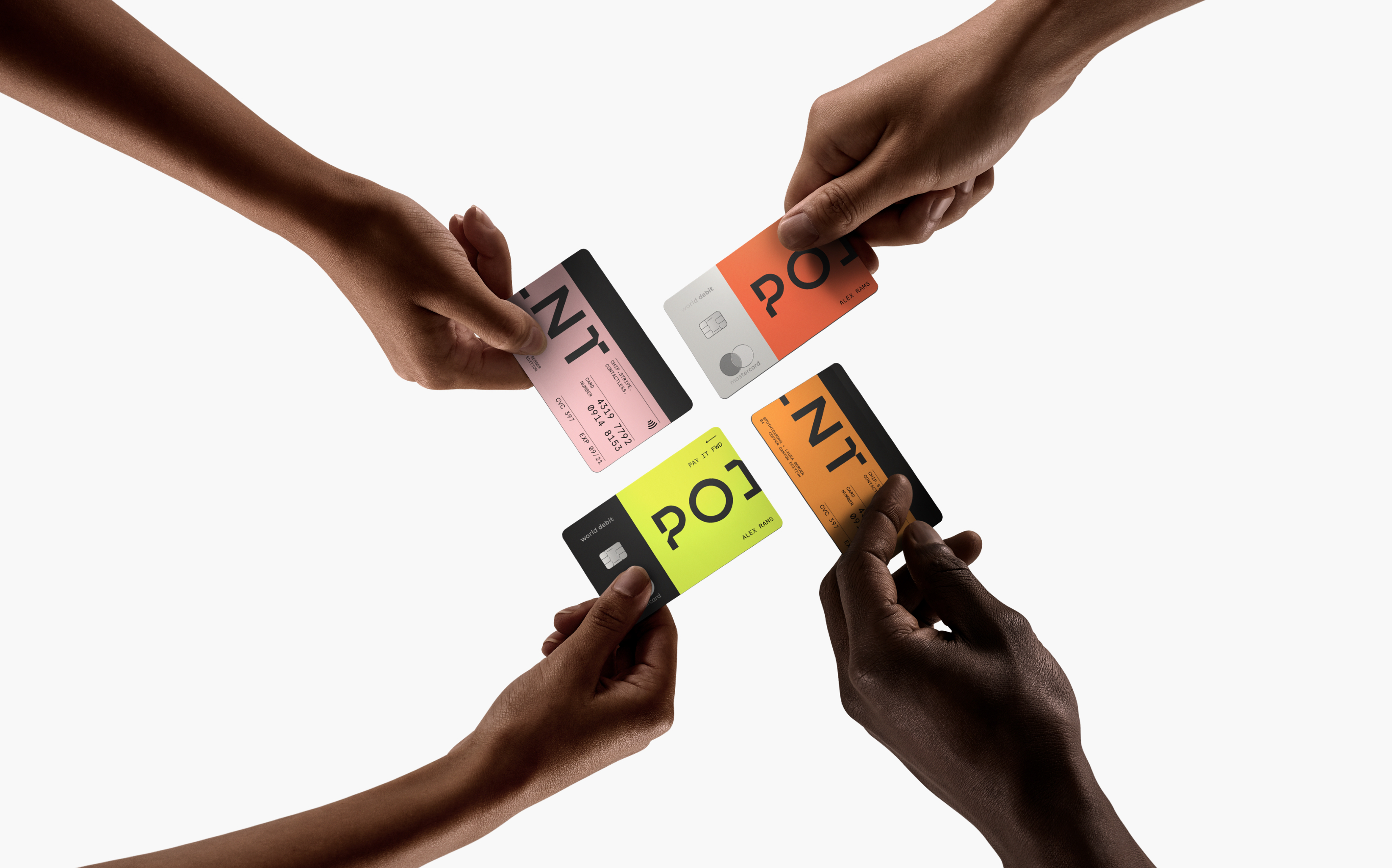