‘It doesn’t matter what size they are; when they come to us, they’re all broke’ 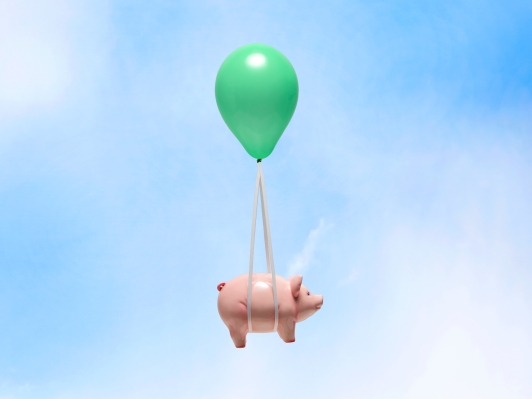 Marty Pichinson gets called a lot of things: Silicon Valley’s undertaker, its terminator, a grave digger. These aren’t meant as slights; Pichinson is the founder of Sherwood Partners, a restructuring firm that Bay Area venture firms frequently turn to when they need someone to help sell off the assets of startups they have funded. The idea is to return at least some money to the company’s creditors and, if anything is left, to the VCs, too.

We last checked in with Pichinson almost exactly three years ago when the startup world was humming along. Even then, because of the sheer number of companies that get funded — and thus the number of startups that invariably don’t make it — Sherwood Partners was helping to wind down two to four companies a week.

Now, as he told us in conversation last week, it’s winding down two to three companies every day.

So who is shutting down, how does it all work and what can VCs expect to get in terms of a return in the age of the coronavirus?

Right now, Pichinson says the shutdowns are across verticals and across stages. “We’re in companies that raised $10 million to $25 million, to companies that raised up to $1.5 billion. It doesn’t matter what size they are; when they come to us, they’re all broke. If we’re closing it down to clean up and monetize what we can, they are basically in the same position, whether they raised $20 million or they were once a billion-dollar business.”