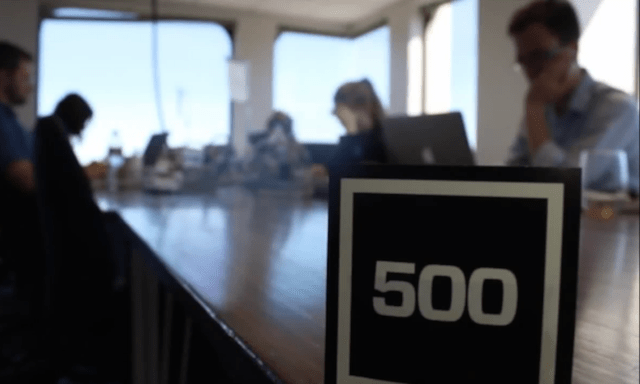 Today 500 Startups hosted a virtual demo day for its 26th batch of startups, a group of companies that TechCrunch covered back in February.

500 is not the only accelerator that moved its traditional investor pitch event online; Y Combinator made a similar move after efforts to flatten the spread of COVID-19 required changes that made its traditional demo day setup temporarily impossible.

In addition to hosting a few dozen startup pitches today, 500 also explained changes to its own format and provided notes on the current state of the venture market.

Regarding how 500 Startups is shaking up how it handles its accelerator, the group intends to pivot to a rolling-admissions setup that will give participants more flexibility; the group will still hold two demo days each year — TechCrunch has more on the changes here.

Regarding the venture market, 500 Startups said venture capital’s investment pace could slow for several months. This seems likely, given how the economy has taken body blows in recent weeks as huge swaths of the world’s economy shut down. What advice did 500 have in the face of the new world? What you’d expect: startups should cut burn and focus on customers.

Got all that? OK, let’s talk about our favorite companies from the current 500 cohort.