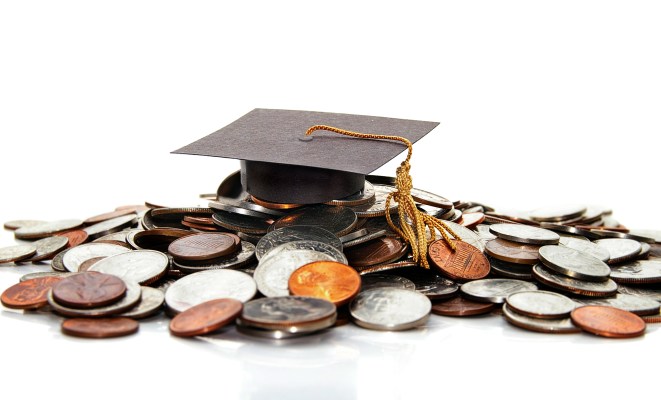 So far this year, one of the most eye-popping startup exits has been Visa’s $5.3 billion acquisition of fintech data services platform Plaid. It’s a major exit in the white-hot fintech space, and while that transaction is still going through regulatory reviews, already some current Plaid employees are becoming alumni and fanning out into the broader startup ecosystem. Could this be the start of a brand new mafia borne out of fintech à la PayPal?

John Whitfield announced this morning that he will be joining Summer as its head of engineering. As I described the company few months ago following its Series A fundraise:

The public benefit corporation is on a mission to act as a “trusted advisor” to student loan borrowers. Through its platform, borrowers can get a full 360-degree view of their current student loan situation, and begin exploring options for how to repay it in the most financially efficient way possible.

“At my heart I am a builder,” Whitfield explained to me. He joined Plaid through the startup’s acquisition of financial analytics service Quovo in early 2019, and built out the company’s New York engineering team as an engineering manager this past year. Prior to joining Quovo, Whitfield was CTO of popular New York City-based pizza slice delivery app Slice.

For Whitfield, Summer is an opportunity to take advantage of a combination of his skills coming from a consumer-facing app and B2B2C model like Slice and the fintech integration architecture of Plaid. It’s also a mission-oriented company. “I am a parent of a child in college, and I am familiar within my community how [student loans] affects students and parents,” he said. Whitfield says he has been interested in joining companies once they have proven traction and need to scale from thousands to millions of users. 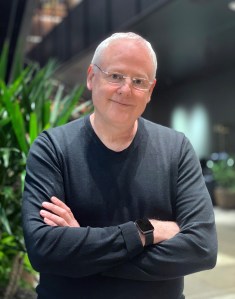 Prior to beginning his tech career, Whitfield was a classical cellist and holds a Doctor of Music Arts.

Will Sealy, CEO and founder of Summer, said that expanding the engineering and data teams will be a huge priority this year. “We are at 25 full-time employees right now, and scaling to 40 by the end of the year,” he said. “And a lot of them will be in engineering and data science.”

Sealy noted that the student loan space is deeply complex, with 16 types of student loans, all kinds of private options, and more than 100 loan assistance programs available to borrowers, the rules of which change every year. The hope is that Whitfield will be able to bring his lessons learned from Plaid to think how best to integrate all the streams of data in this complicated space.

As for Summer’s product itself, Sealy and Whitfield said that the big priority this year is to go beyond its “optimization algorithm” which recommends to its users how to pay their student loans in the best possible way, to actually executing the payments themselves, turning Summer into a “one stop shop” for all student loans. Expect to hear more from this company soon.