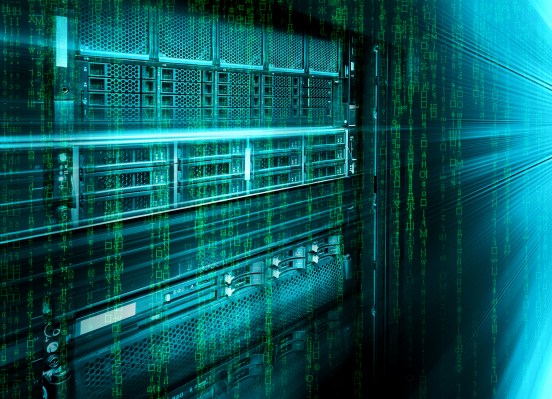 VAST Data, a startup that has come up with a cost-effective way to deliver flash storage, announced a $100 million Series C investment today on a $1.2 billion valuation, both unusually big numbers for an enterprise startup in Series C territory.

That’s a lot of cash any time, but especially in the middle of a pandemic. Investors believe that VAST is solving a difficult problem around scaled storage. It’s one where customers tend to deal with petabytes of data and storage price tags beginning at a million dollars, says company founder and CEO Renen Hallak.

As Hallak points out, traditional storage is delivered in tiers with fast, high-cost flash storage at the top of the pyramid all the way down to low-cost archival storage at the bottom. He sees this approach as flawed, especially for modern applications driven by analytics and machine learning that rely on lots of data being at the ready.

VAST built a system they believe addresses these issues around the way storage has traditionally been delivered.”We build a single system. This as fast or faster than your tier one, all-flash system today and as cost effective, or more so, than your lowest tier five hard drives. We do this at scale with the resilience of the entire [traditional storage] pyramid. We make it very, very easy to use, while breaking historical storage trade-offs to enable this next generation of applications,” Hallak told TechCrunch.

The company, which was founded in 2016 and came to market with its first solution in 2018, does this by taking advantage of some modern tools like Intel 3D XPoint technology, a kind of modern non-volatile memory along with consumer-grade QLC flash, NVMe over Fabrics protocol and containerization.

“This new architecture, coupled with a lot of algorithmic work in software and types of metadata structures that we’ve developed on top of it, allows us to break those trade-offs and allows us to make much more efficient use of media, and also allows us to move beyond scalability limits, resiliency limits and problems that other systems have in terms of usability and maintainability,” he said.

They have a large average deal size; as a result, the company can keep its cost of sales and marketing to revenue ratio low. They intend to use the money to grow quickly, which is saying something in the current economic climate.

But Hallak sees vast opportunity for the kinds of companies with large amounts of data who need this kind of solution, and even though the cost is high, he says ultimately switching to VAST should save companies money, something they are always looking to do at this kind of scale, but even more so right now.

They count The National Institute of Health, General Dynamics and Zebra as customers.