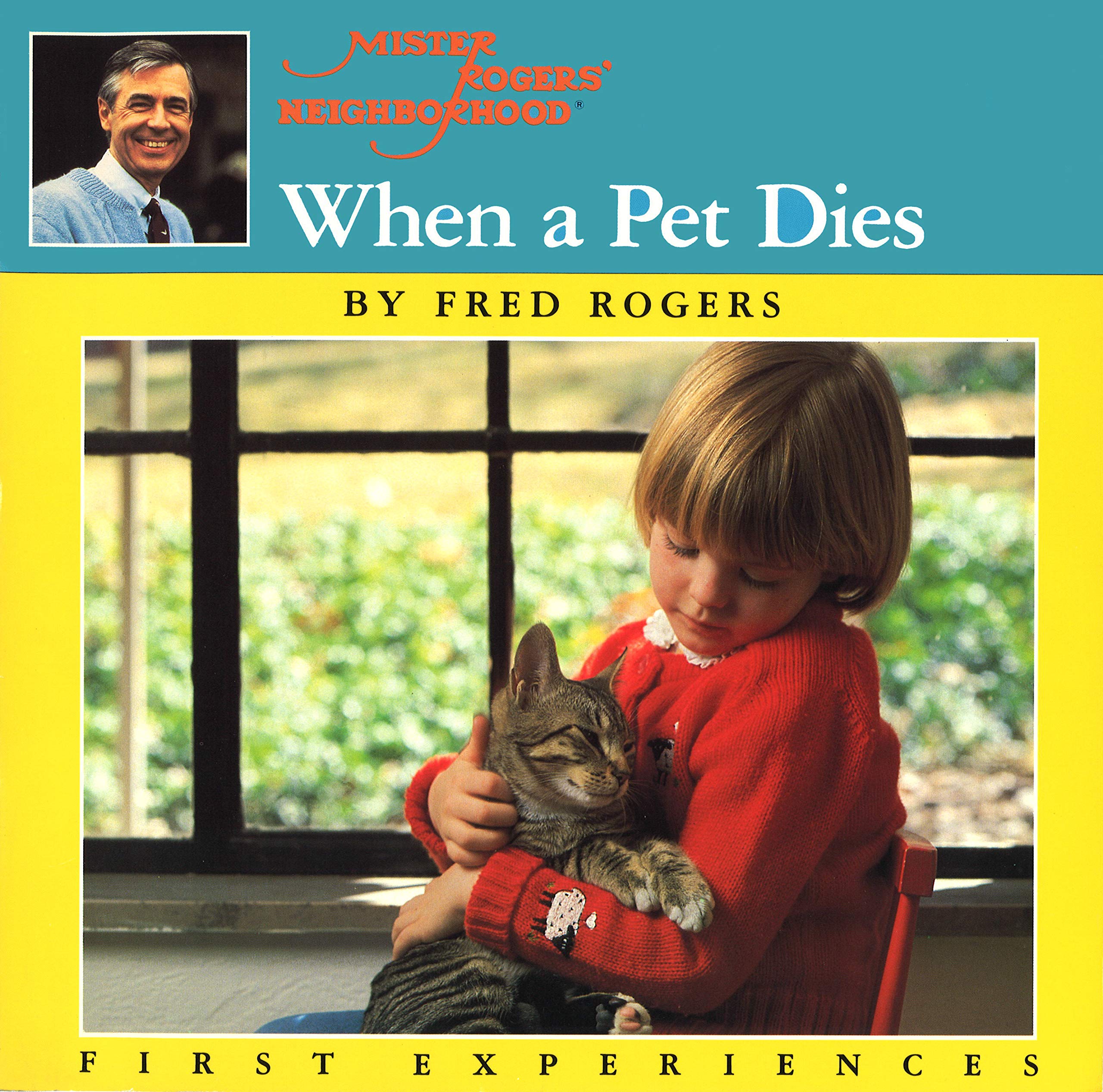 In this useful book from the First Experience series, the affable star of Mister Rogers’ Neighborhood helps children share feelings of the loss of a pet while offering reassurance that grieving is a natural, healing thing to do.

“A sensitive and sensible first book about death.” —The Bulletin of the Center for Children’s Books

“Filled with warmth and reassurance,…When a Pet Dies assures youngsters that no matter how badly they feel when they lose a pet, in time their hurt will ease, and they will be able to remember with fondness the happiness they shared.” —Booklist

Producer, magician, writer, puppeteer, minister, husband, father, Fred Rogers started out in children’s television thirty years ago. The direction he trailblazed was the “creation of television programming that spoke, with respect, to the concerns of early childhood, not as adults see it but as children feel it.”He has received virtually every major award in the television industry for work in his field, and dozens of others from special-interest groups.
Fred Rogers lives in Pennsylvania.