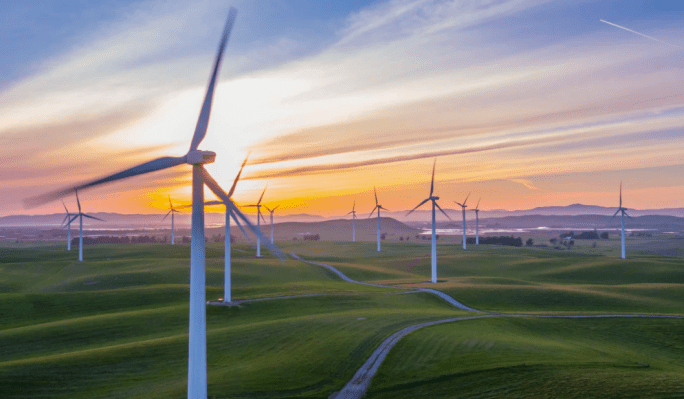 This morning Chilean company Copec announced a corporate venture capital (CVC) fund, dubbed Wind Ventures. Wind will write checks worth between $1 million and $10 million into Series A, B and C rounds, with an eye on startups that fit into the categories that its parent company works in, namely energy, retail and mobility.

According to Wind Ventures’ head, Brian Walsh, the CVC intends to “balance [its] investments across those three sectors,” including putting money to work in tech that its parent firm Copec works with today, and “technologies that Copec is not currently involved in,” citing hydrogen projects as an example.

The CVC has invested in several companies while operating in effective stealth over the past few months.

Copec, part of the larger AntarChile conglomerate, is part of a family of companies that produce energy and industrial products, among other business lines. The Wind name appears to be an homage to investing in decarbonized energy production.

A Wind Ventures deck that TechCrunch viewed highlighted the possible impact of Copec helping “accelerate global startups and scaleups growth in LatAm.” Every VC firm has a thesis, or advantage it hopes to leverage to attract deal flow at lucrative prices. For Wind, access to the Latin America market via what it described as 3,500 service stations (of which 630 are in its home country of Chile), amongst other assets, is part of its pitch.

Walsh told TechCrunch that his group can help startups manage the regulatory and cultural environment of Latin America, noting that there are “20 different countries,” each with their own cultures and that “to succeed in the region, a startup must succeed in each country separately.” The CVC head highlighted that his parent company Copec may “provide the deployment capital to get [initial pilots] done with the right customers.”

Wind also intends to invest in startups located in the Southwest region of the United States, where Copec also operates; the CVC is based in San Francisco.

Latin America has seen its startup scene dramatically accelerate in recent years, with deal volume rising from around 190 rounds per year from 2014 to 2016, to around 450 in 2018 and 2019 according to industry data. As venture deal volume has soared, so too has the dollar volume of venture investments in the region, with the same data indicating that $4.6 billion was deployed last year. That figure was sharply above 2018’s dollar result of just under $2 billion, the preceding record.

So there should be plenty of deals for Wind to compete in for allocation. The question for the CVC is whether its value-proposition can get it into the right rounds, and at the right price. We’ll keep track.